Best Time for Island Peak Climbing, Island Peak (6,189m) also known as Imja Tse is a stunning peak located in the Sagarmatha Natinonal Park. As it stands amidst a sea of ice (Imja Glacier), it was named Island Peak by the members of 1953 British Mount Everest Expedition Team.

Island Peak Summit rewards you with the 360-degree panoramic views of numerous mountains but Ama Dablam (6,812m), Mt. Lhotse (8,516m), and Mera Peak (6,476m) at the closest. You can either do this peak climbing in Nepal with or without Everest Base Camp Trek. Island Peak is the most climbed peak in the Everest Region.

You can plan for Nepal Island Peak expedition throughout the year although you are a beginner. Island Peak (6,189m) does not demand technical skills of mountaineering. 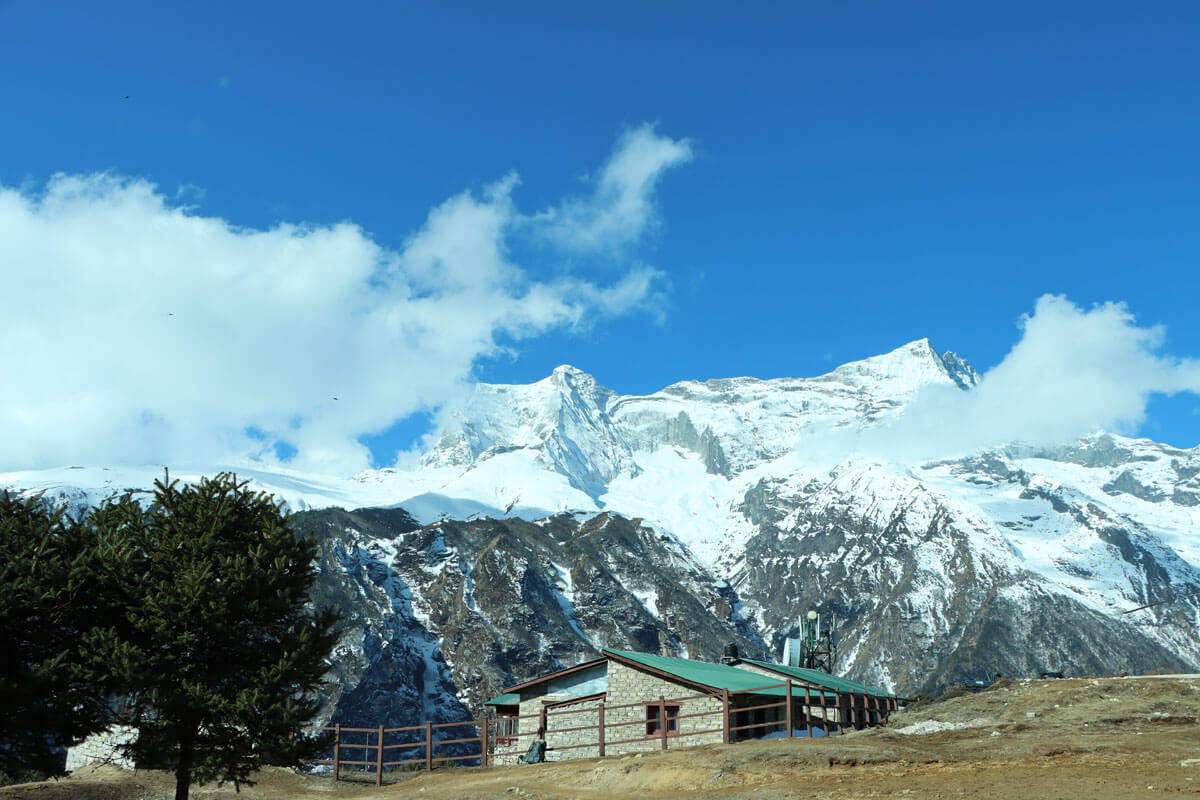 Island Peak climbing in the spring or the autumn is the best trip for beginner mountaineers as well. The weather and temperature remain stable with fine days and clear skies because these peak seasons of mountaineering.

If you want to enjoy the most splendid views of the snowcapped mountains from atop Island Peak Summit, we recommend you to book a trip in any of the seasons. Success rate of peak climbing in Nepal is high in the spring and the autumn.

Hotels, lodges, and teahouses remain busiest during the peak seasons for Nepal trekking and Nepal mountaineering in the Everest Region. Hence, we recommend you to confirm flight tickets, and services of food, drinks, and accommodation.

The winter (December-February) and the summer (June-August) are off-seasons for peak climbing and trekking in Nepal. But also, you can do off-season Island Peak Climbing because of its climbing route.

The headwall crevasse leading to the summit to Island Peak might hinder your peak climbing mission. But a 5-meter high fixed aluminum ladder built in the 2016 fall climbing season has eased the route to Island Peak Summit.

However, we recommend you not to do this peak climbing in Nepal in the monsoon months (June-August). Rain clouds and periodic rainfalls might obstruct the amazing mountain views all around you. What if you miss out the most splendid views for a lifetime experience in Nepal despite such feat?

Similarly, climbing to Island Peak in the winter is also possible for experienced trekkers. Those who have done some challenging Nepal trek such as Everest Three High Passes Trek can do this trek successfully.

Extreme cold temperature and uncertain weather can be detrimental for beginners on peak climbing in Nepal. But new peak climbers can also do it because Island Peak climbing is a non-technical mountain. What matters more is whether you can endure extreme coldness of the Himalayas.

Most often it is recommended to climb Island Peak (6,189m) with Everest Base Camp Trek. Reaching the base camp of Mount Everest (8,848m), the world’s highest peak is the most pleasant thing for a lifelong experience in Nepal.

Besides this, Island Peak Climbing with EBC Trek lets you do Kalapatthar Trek. Trekking to Kalapatthar from Gorakshep is the major highlight of the Everest Trek. Kalapathhar (the Black Rock) is the vantage point from where you can see the Everest Summit at the closest distance. 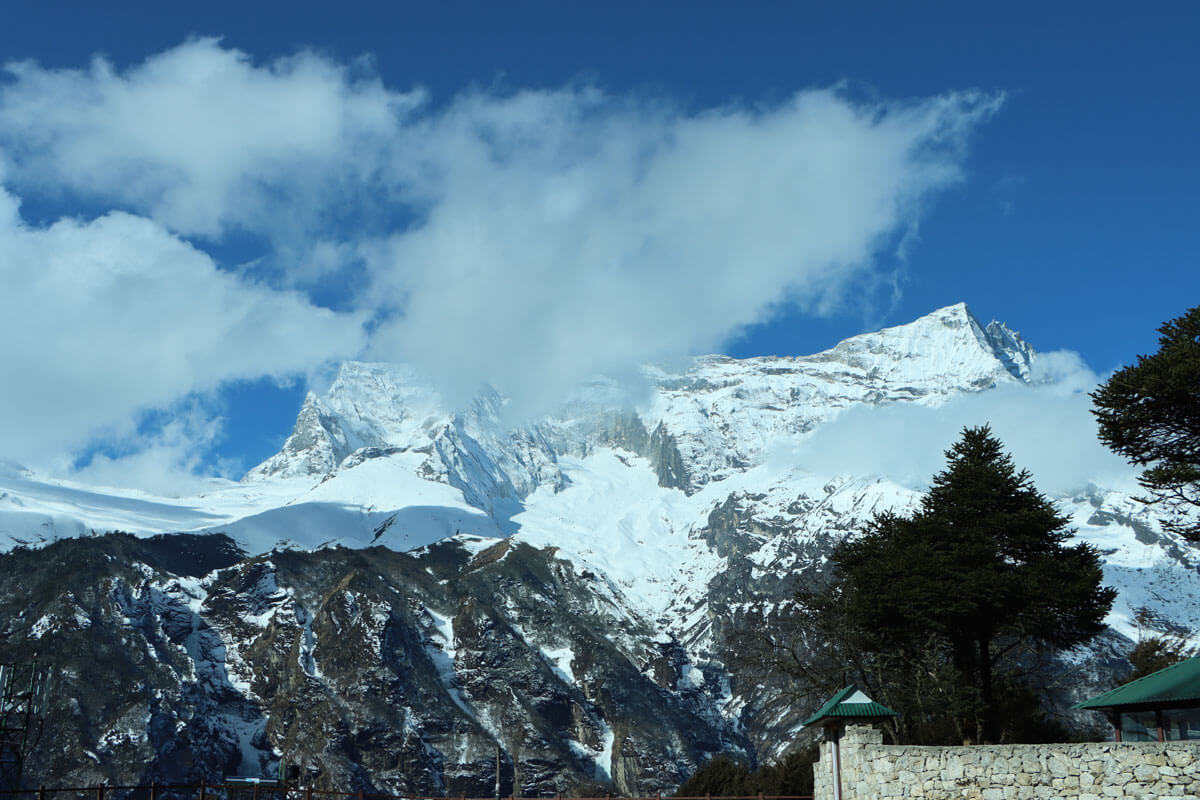 In a sense, your Everest Trek Island Peak Climbing trip remains incomplete without combining it with Kalapatthar Trek.

On the other hand, you can climb Island Peak without Everest Base Camp Trek as well. If you have already been to the closest point of the world’s tallest mountain and you don’t want to be there again, book this itinerary.

When you avoid EBC Trek, Island Peak climbing itinerary becomes shorter with two days. These two days can be utilized for doing another Nepal Tour trip around Kathmandu Valley or whitewater rafting in Nepal. After all, the choice is yours! 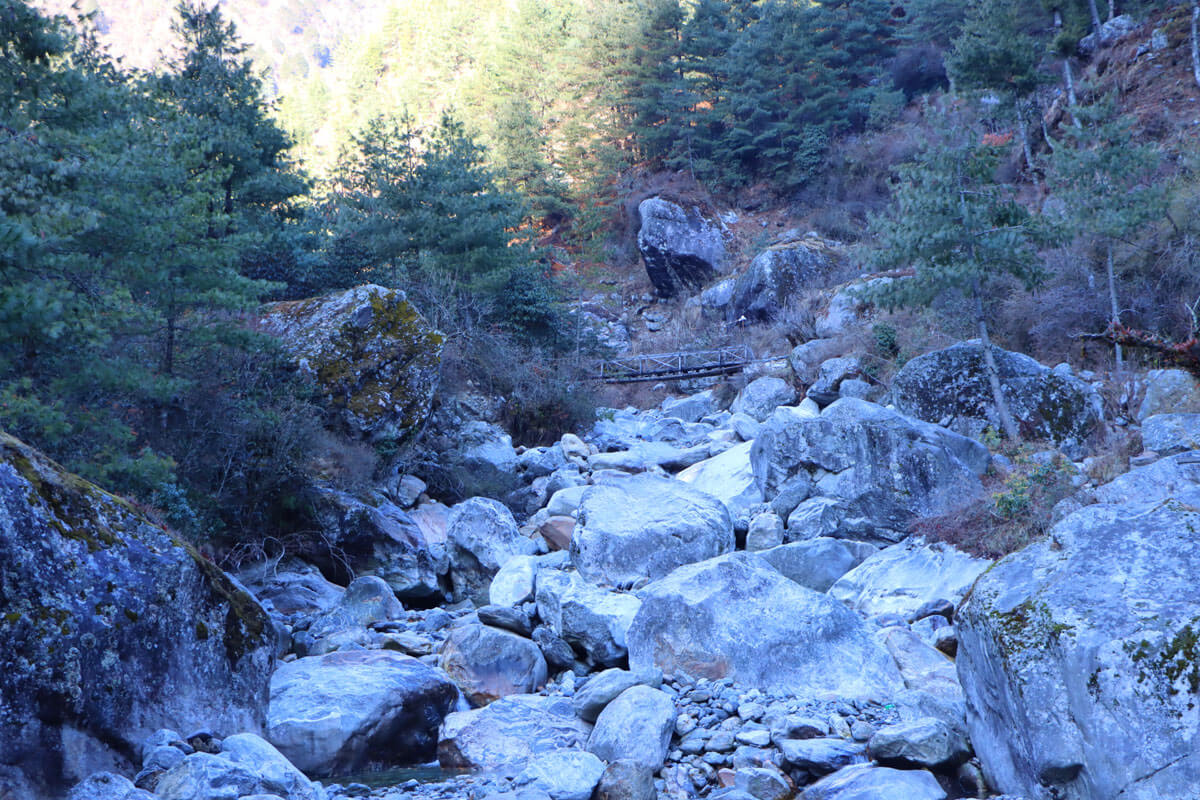 Island Peak Climbing is possible throughout the year because it is a non-technical peak. The winter and the autumn are off seasons for Peak climbing. The weather and visibility are not much supportive for clear views of the Himalayas. However, those having the previous experience of mountaineering and trekking in Nepal can do this trip in these seasons.