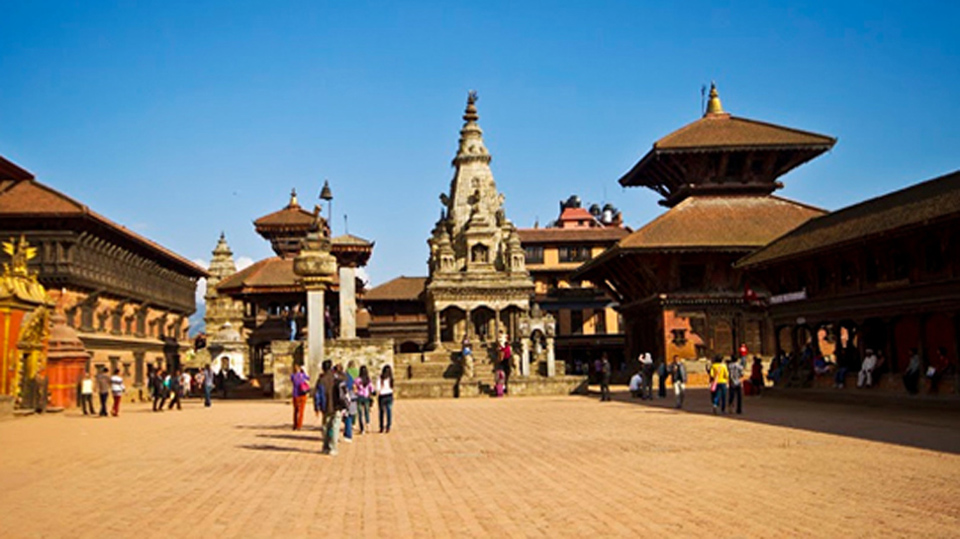 Bhaktapur Changunarayan Day Tour rewards you with the two of the UNESCO World Heritage Sites located in the Kathmandu Valley. A day tour around Bhaktapur Durbar Square and Changunarayn Temple is one among many popular excursions in Nepal. It gives you a golden opportunity to observe the ancient art and architecture used to build the religious sites and the palaces. Bhaktapur Changunaryan day tour is the tour with oldest and largest royal palace of Nepal and Changunaryan Temple is the oldest temple of Nepal. Moreover, Bhaktapur itself is the smallest district of Nepal occupying just 119 square kilometers.

Bhaktapur is known as a Newari town as well as a historical town because the history of modern Nepal is directly connected with this. The entire Kathmandu Valley used to be a single kingdom and ruled over by a single king. After the death of King Yaksha Malla end of the 15th century, his son divided the valley into three separate states: Bhaktapur, Lalitpur and Kantipur. All the kings built new palaces in their states by spending a large amount of money to show their palace most beautiful. Bhaktapur Durbar Square is located around fifteen kilometers east from the center of Kathmandu.

Another UNESCO World Heritage Site, Changunarayan Temple is located seven kilometers north from Bhaktpaur Durbar Square. Situated on a small hilltop, it is the oldest Bishnu Temple of Nepal. It was built in the 5th century during the rule of the Lichchhavi King Mandev, who also built Bouddhanath Stupa. The inscriptions found in the temple premises are the most reliable evidence for the history of Lichchhavi Dynasty and the socio-cultural development at that time. From Bhaktapur, you can take a private jeep or taxi or go on foot as well to the hilltop temple.

Changunarayan  Temple is also known as the Open Museum because of the presence of the ancient artistic works found here. You can find a lot of stone and wood carvings showing the Mahabharat War and other metaphysical signs and symbols of the contemporary society. Nearby the temple, you can find a museum that reflects the culture, tradition, costumes, rites and rituals of the Newari ethnic community. From the top of the hillock, you can have a wonderful scenery of the cultivated land and cities full of concrete houses. Besides, you can also see the dense forests of Shivapuri National Park and the Himalayan view of Langtang region trek, Manaslu region trek, Ganesh Himal and Mt. Gaurishankar in fine days